The Nernst diffusion layer is the area between cathode and electrolyte in which mass transport is only possible by diffusion. 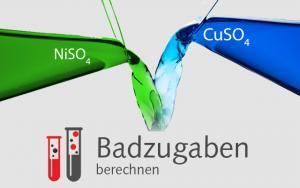 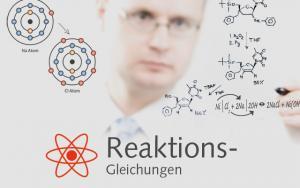